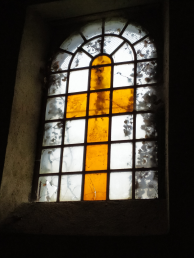 Rhythm of the Day

A Northumbria Community House of Christian Retreat and hospitality in Southern Normandy – France – has been established for people to come and stay, following a monastic rhythm to the day.

Its inspiration and vision comes from the Celtic tradition of Christianity, deriving much from the Celtic Saints of Europe, as well as the Desert Fathers and Mothers of the Middle East.

Its core religious beliefs are based on a simple Christian creed, with a firm commitment to the triune God, ‘seeking His face’ as ‘the one thing necessary’; thereafter being prepared to go ‘wherever the Father leads.’ 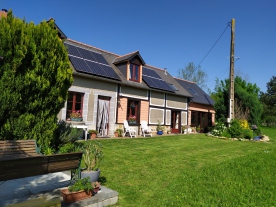 The original house, and the prayer garden and barn. 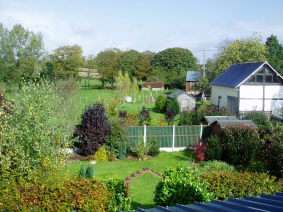 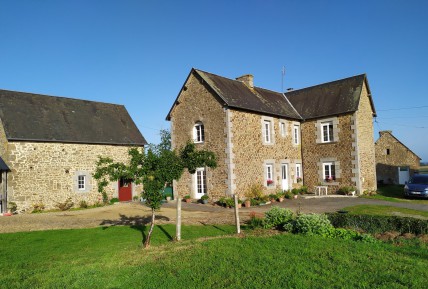 The new house to be developed is at Savigny le Vieux - also in Basse Normandie. 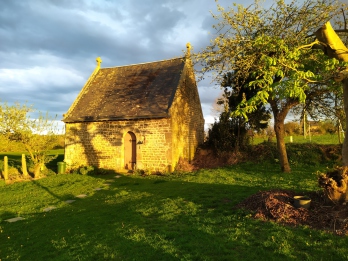 The chapel needing restoration at L'Abri a Savigny.

Print | Sitemap
The Northumbria Community in France Trust is registered with the HM Customs and Excise in England as a charity. © Andrew Perkins
Login Logout | Edit page